We’ve just launched some major performance enhancements which have significantly improved Ribbet’s speed across many areas including:

– Significantly faster loading of your library (both history and uploads), especially with large libraries
– Faster start-up time (the very first load ever will be slightly slower as we update your local Ribbet cache, but subsequent loads will be faster)
– Better image caching, so when editing or creating collages from the same images, they will load almost immediately, and thumbnails will load much faster across the app
– Faster ‘Photo Basket’ loading
– Faster loading of effects and the editor generally
– We’ve also improved connectivity to Picasa, so that you don’t have to connect multiple times and to fix some issues that were reported

This is a major enhancement and we hope you really see and enjoy the difference! 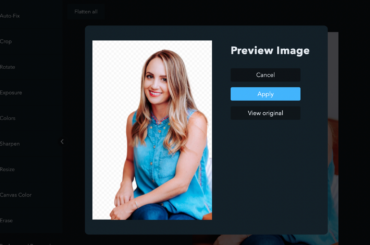 Easily remove the background of any picture with Ribbet 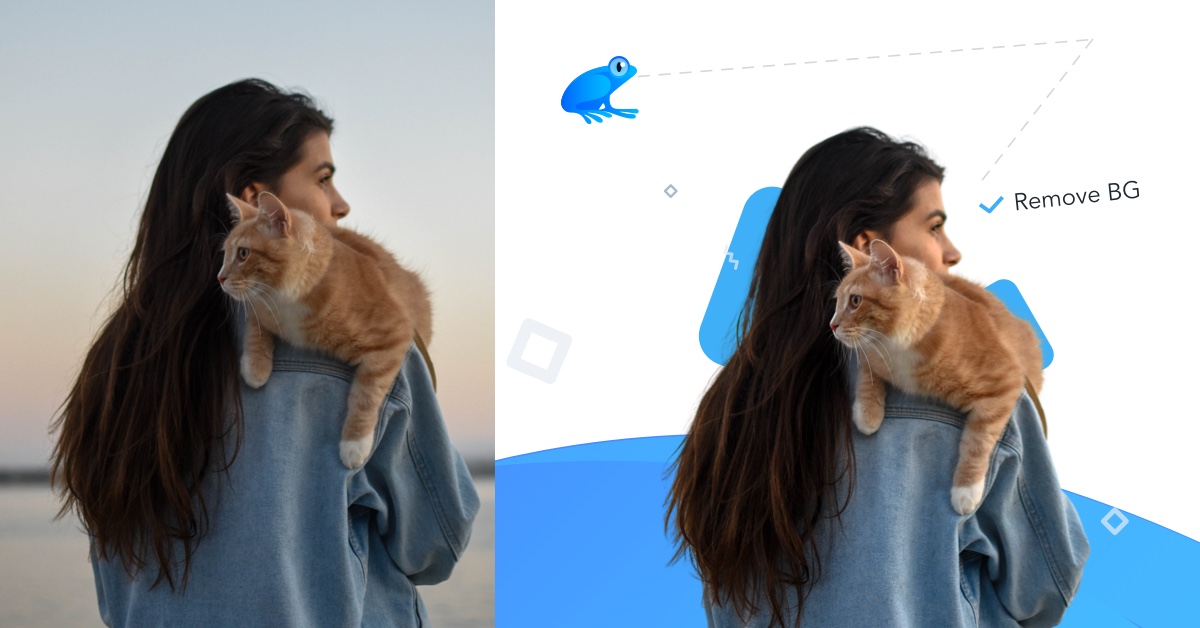 App Of The Day 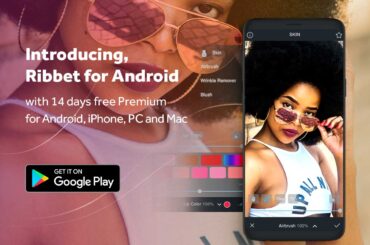