Tim Cavadini is an Austria-based photographer who has been passionate about photography since he was just 10. His love for this art was triggered by the fact that when he was young, he always saw his father carrying around a camera and photographing everything.

He would develop and print the photographs in a photo shop or lab, which has led to them now having several boxes filled with thousands of pictures in the basement.

This was the fundament for it I guess and far later when I was around 16 I was with some friends in Corsica and someone had a little digital camera with a macro lens and took pictures of grasshoppers. I was really engaged to try it out myself and was fascinated by the fact that you could take a picture of something that you could not see with the bare eye.

He still, on the very odd occasion, will photograph grasshoppers. Now, his art focuses on women, faces and sometimes buildings. His favorite photoshoot was in Belgium, when he and some friends rented a house in the woods and woke up at 4 a.m. to take pictures in a foggy river valley.

To work out a good picture of someone or something you always have to fall a little in love. So I photograph that with the highest aesthetical value at a given time.

Photography is full of lessons and one of the most important and unexpected that Tim has learned is that, contrary to many people’s belief, all the technological knowledge of cameras and optics will not help you take better pictures. To early stage photographers, he recommends:

Focus on development of taste and style. Don’t only use instagram and pinterest as reference. Go to galleries or get photobooks and magazines.

Also focus on one idea at a time and work on it for a while. Then try to finish it. Even if it sucks.

Finally, we wanted to understand how Tim thinks editing apps need to evolve in order to keep up with photographers’ needs.

Right now I am playing around with an A.I. that produces images and that will change how we create images in a very near future. It is very scary, but also an opportunity.

Learn more about Tim and his art at https://www.cavadini-photography.com/ 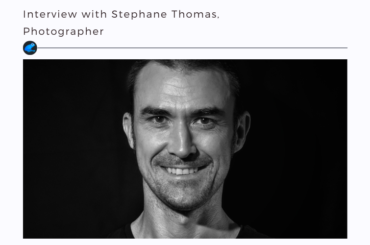 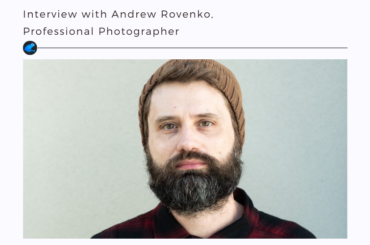 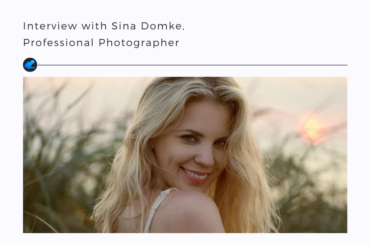 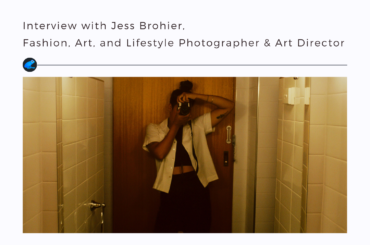